How to Take Down Venetian Blinds? 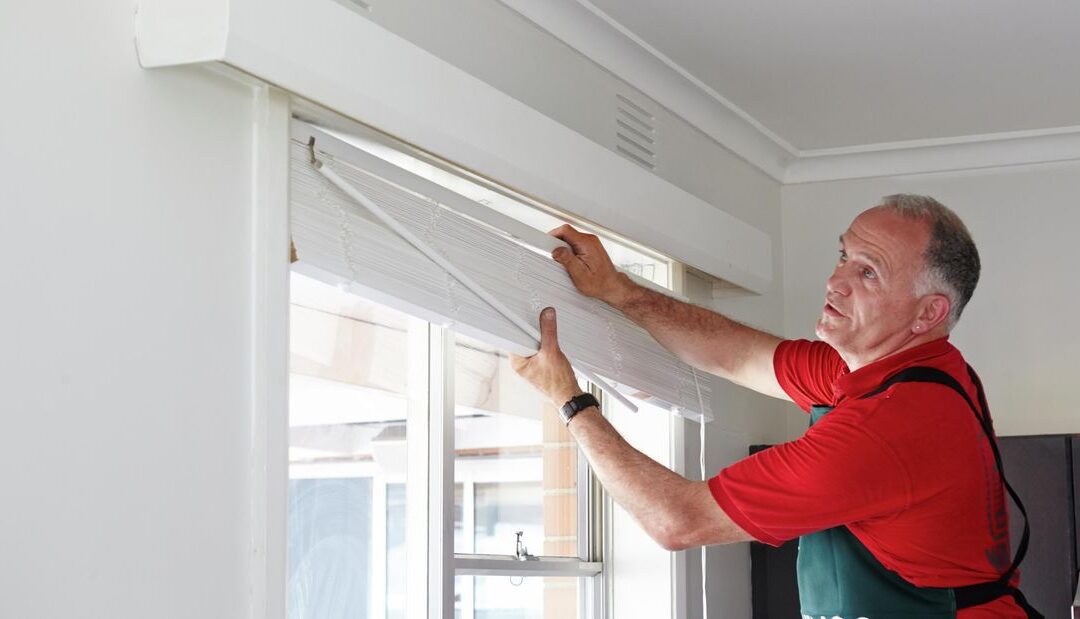 Does take down Venetian blinds scare you? There is no reason to be afraid of this operation! You can do this in a matter of minutes with fairly common tools, whether standard-powered Venetian blinds or spring-assisted blinds.

It’s about having the right method, applying yourself, and taking the time. Here’s everything you need to know about it.

Use the drawstring to lift the slats. It would be best to pull the cable with your hands until the slats are completely bent. When they’re locked, you can release the cable.

Remove the bracket from both sides of the shade using a screwdriver. Standard brackets are square pieces, usually metal, that hold the blind and need to be removed. Start with one of them. Insert the flat end of the screwdriver between the blind and the part that holds it. Repeat this step on the other side.

A simple screwdriver will also work. To remove the brackets from the wall or window frame, place the drill bit or screwdriver on the screws one at a time and turn them counterclockwise.

Remember to hold the blind with your other hand, so it doesn’t fall on your head. Don’t throw them away after removing the screws; you may need them later. Put them in your toolbox, so you don’t lose them.

Lift the Venetian blind with the cord. Locate the spring brackets that hold the blind after you lift it. These are generally at the ends of the Venetian blinds. As in the first example, these are easier to remove as you don’t have to use a screwdriver to unlock and release the blind. It is sufficient to rotate your entire blind in the direction that comes towards you.

Once released, pull it from the window frame and set it aside. Now it’s time to remove the bracket attached to your window frame. To do this, repeat the steps we saw for the other type of blind. Remove the screws with a screwdriver and store them in your toolbox.

Removal of aluminium and plastic products occurs in the same way, and when dismantling wooden structures, clamps are pre-removed from both sides. When removing blinds, it is necessary to remove the eaves from the ceiling by holding down the latch tab. It is very important to remove the covers from the ends of the tapes so that these parts don’t rust during washing.

Before removing the blinds from the windows, you should vacuum and wipe them with a dry cloth. Disassembly will require a screwdriver, a few bolts and screws. You can only raise the blinds when the window is closed. Removing Venetian blinds should not be a problem if you follow the steps below:

For this, there is a method of fastening the blinds to the frame. If there’re such angles, try to separate them from the frame. They’re usually attached to the case using hex screws. To do this, you need a wrench to unscrew these bolts. You can remove the blinds from the window as soon as the corners are separated. Venetian blinds are a simple construction and therefore don’t present any particular difficulties. They can be easily removed and hung as they’re mounted without drilling into frames or walls, a fixed canvas bar or the entire structure with a decorative box.